A Larger Alligator Eating a Smaller One in Florida 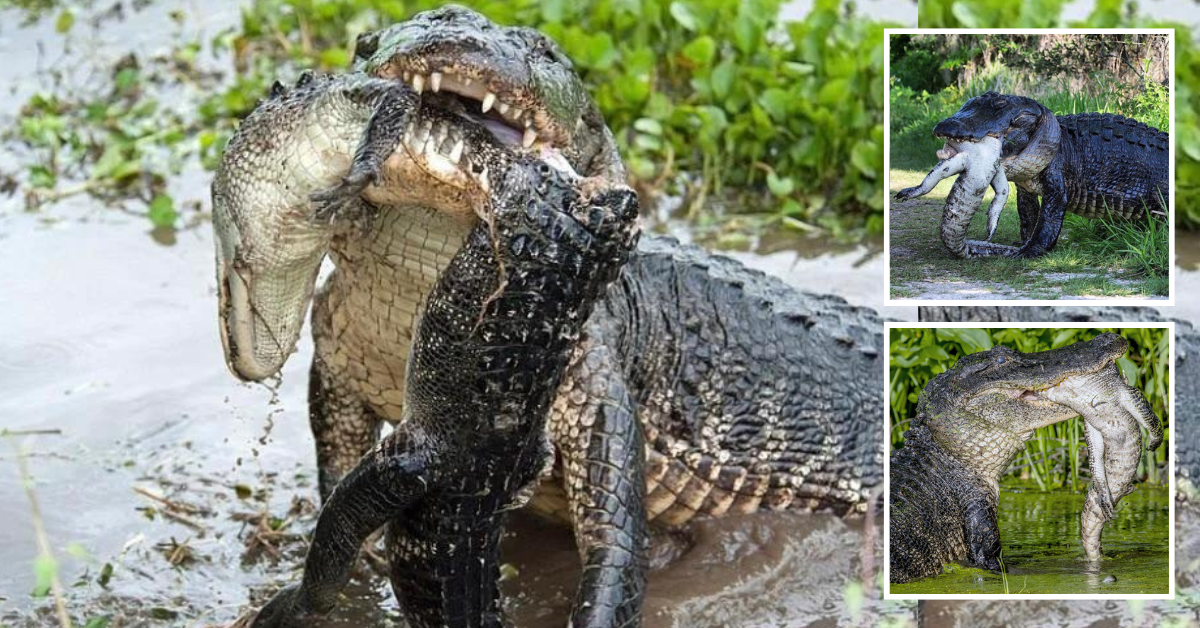 A rare scene of cannibalism was recorded in Florida. It’s a gator-eat-gator world at least in Florida, where a large American alligator was videotaped this week chowing down on a smaller member of its own species. 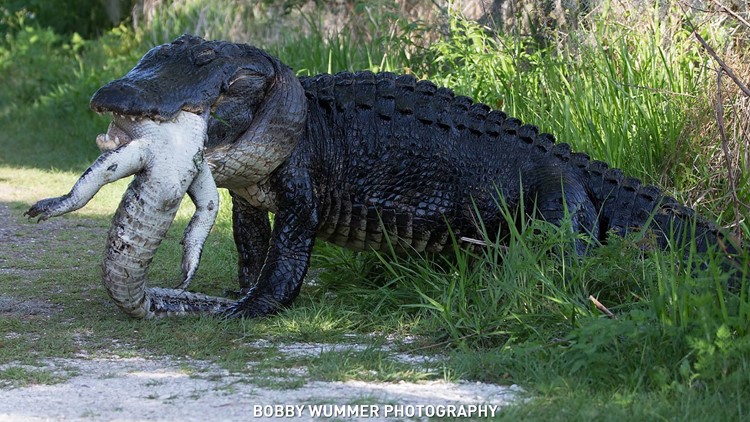 The grisly encounter was recorded by Alex Figueroa at Circle B Bar Reserve in Lakeland on April 13. 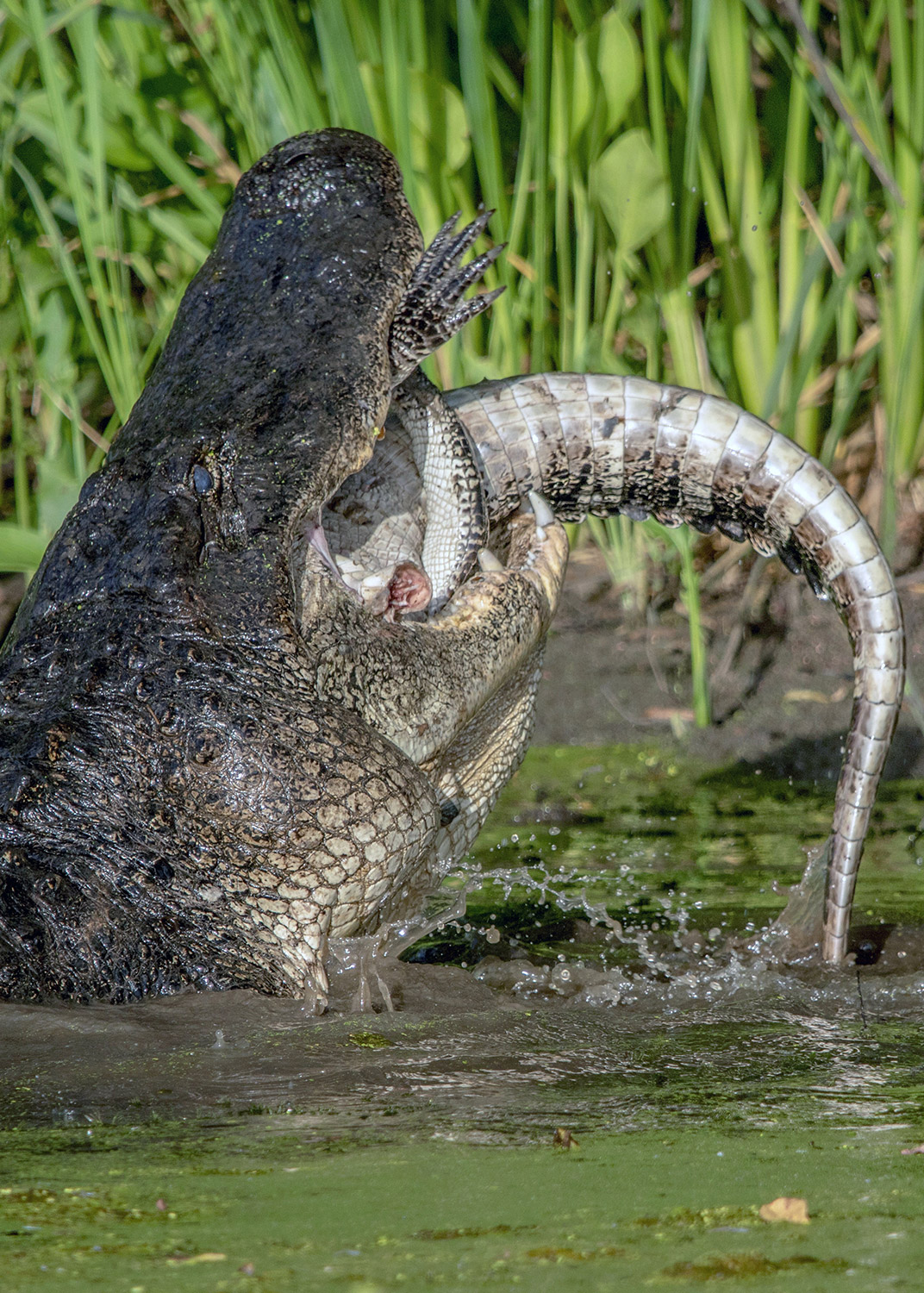 Although he has never seen such cannibalistic behavior in person, it is not unheard of in alligators, says Christopher Brochu, a professor at the University of Iowa who studies crocodilians. “Gators are very opportunistic and will eat whatever they can find; anything that can fit down their throat is food,” says Brochu. This includes other gators, alive or dead. It’s unclear from the video what happened before the chewing began. We haven’t been able to reach Figueroa, but it’s possible the smaller gator was already dead. Or perhaps the two animals had gotten in a fight that led to the smaller one’s death. Intentional predation is also a possibility. 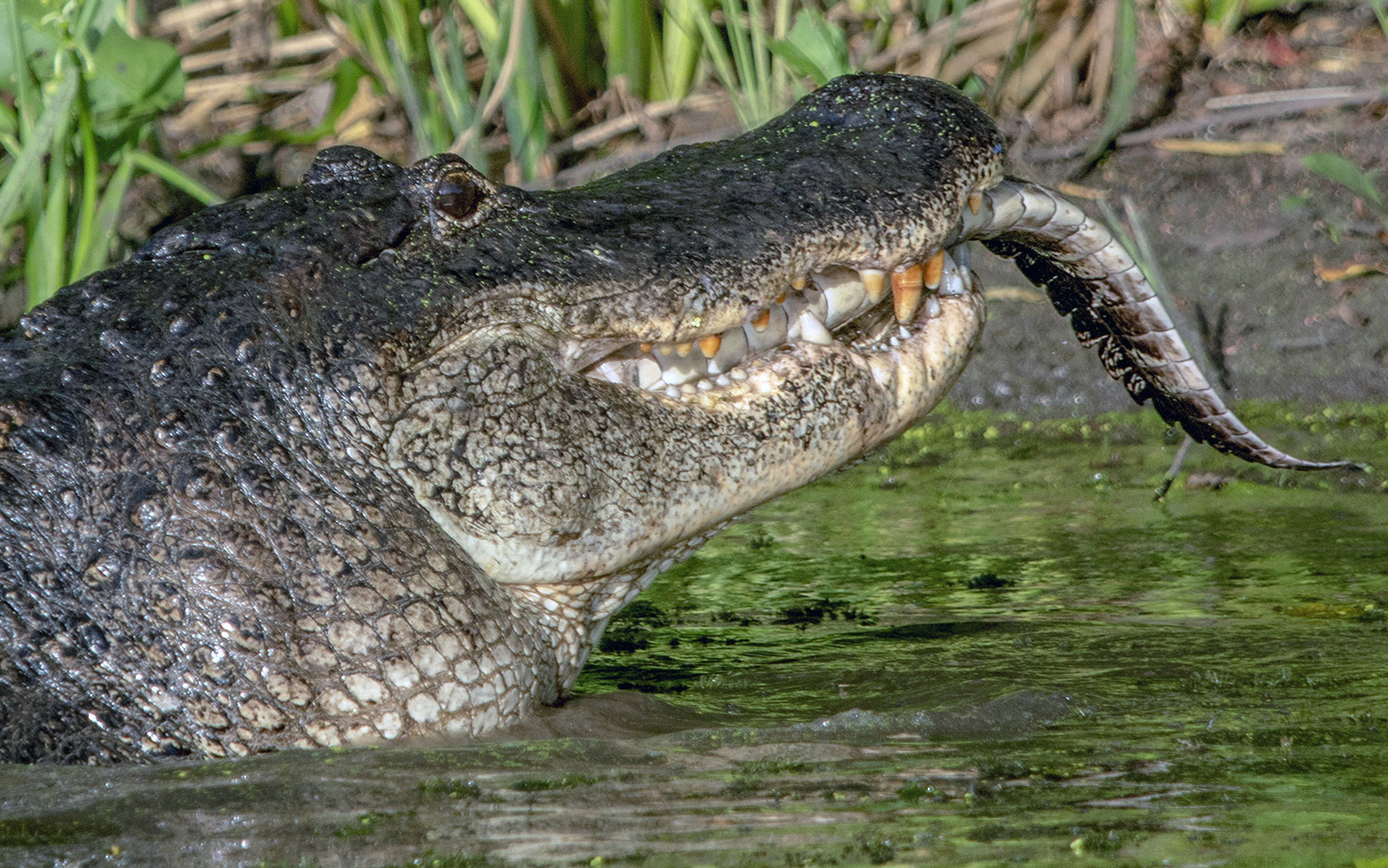 Gator hatchlings are food for large fish, herons, and raccoons, so they tend to learn to be wary. Mothers (and fathers in some crocodilian species) do help guard them for a time, but eventually they end up largely on their own. 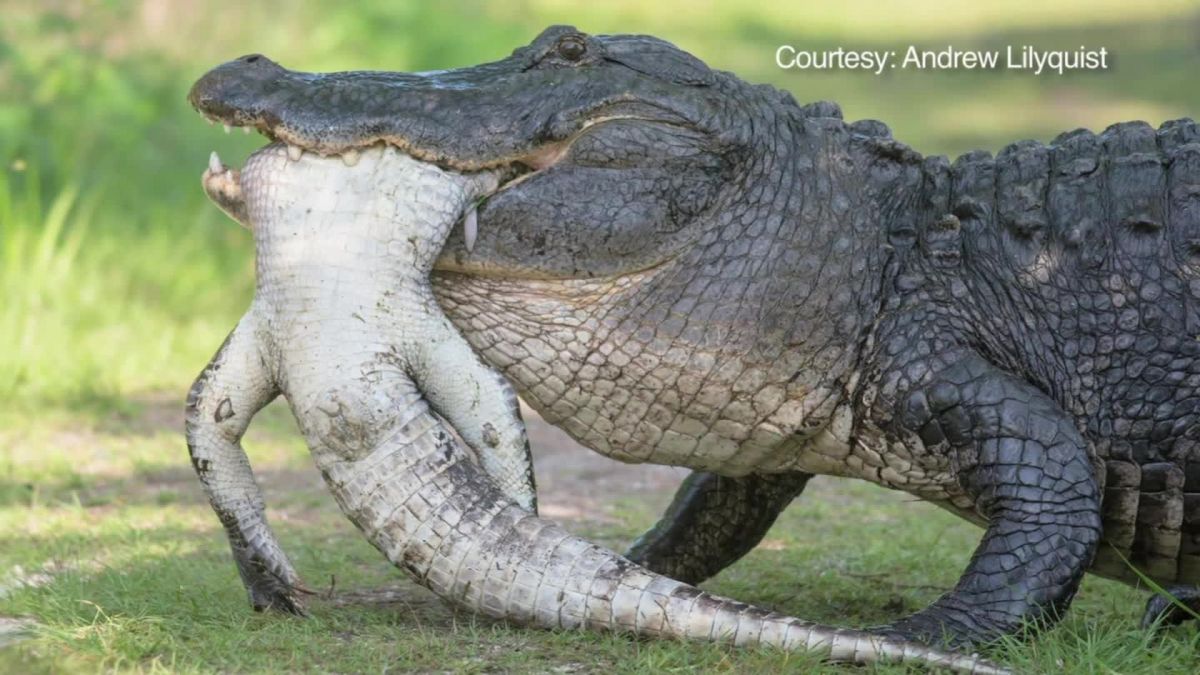 As such, they tend to be wary of other gators, especially larger ones, Brochu says. Male gators can get especially aggressive and territorial during mating season, which tends to run from March to June. 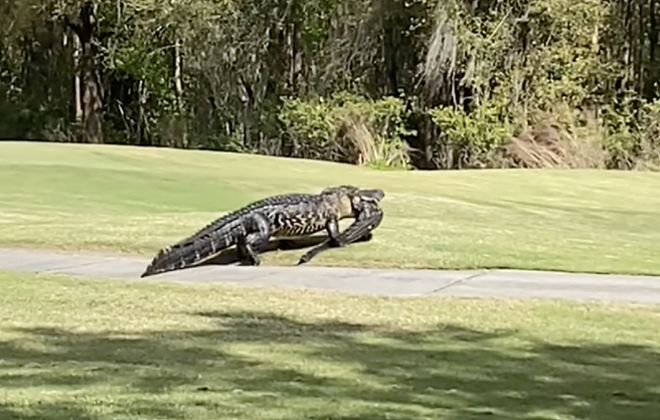 American alligators (Alligator mississippiensis) are a rare success story in conservation: An animal that was nearly wiped out by hunting and human development has rebounded strongly, thanks to legal protections and the rise of gator farms that meet demand for their skin and meat. The animals are now relatively common in the freshwater rivers, lakes, swamps, and marshes of the southeastern United States, particularly Florida and Louisiana. 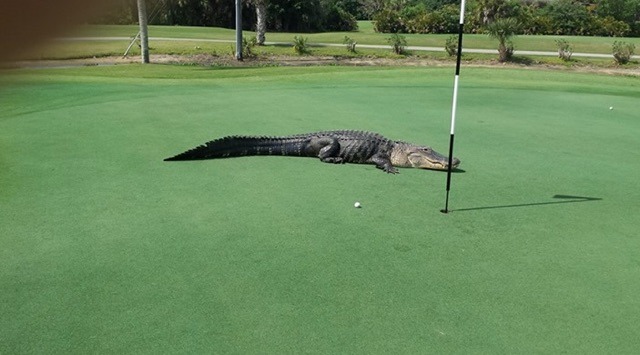 Heavy and ungainly out of water, these reptiles are supreme swimmers. 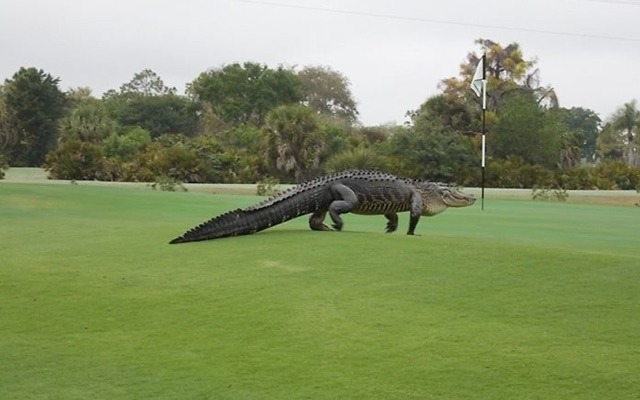 “Giant Squid” Divers Find Enormous, Creepy Squid on New Zealand Beach
Suriname Toad… She Gives Birth Right Out of Holes in Her Back