Exploding Ants Kill Foes, and Themselves, with a Blast of Toxic Goo 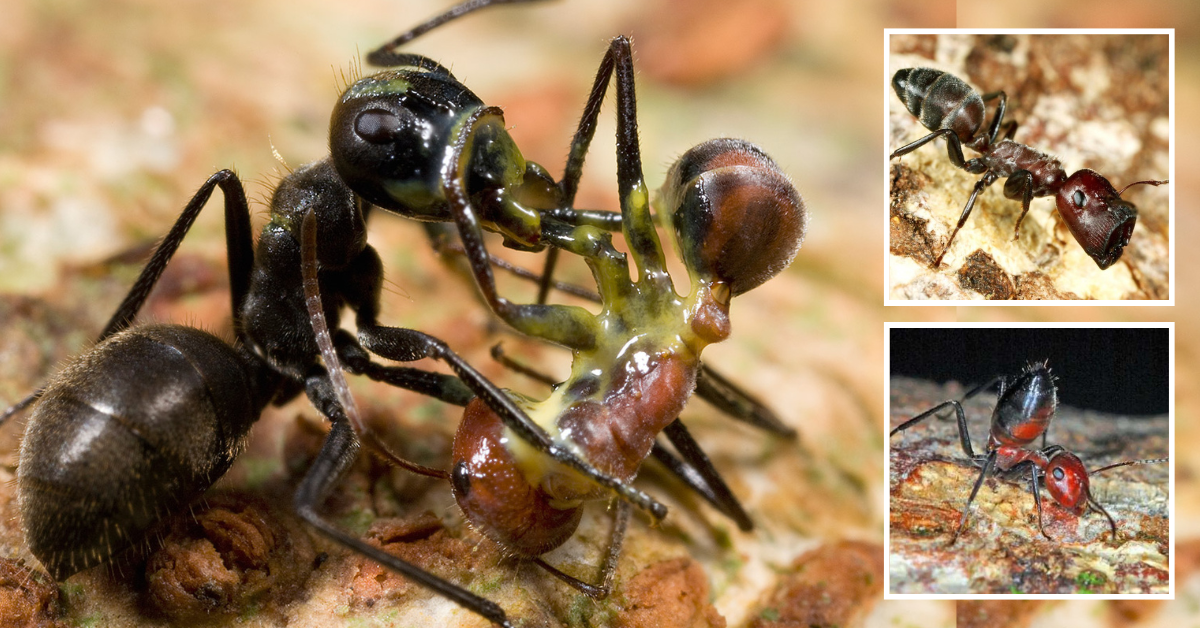 Fifteen new species of “exploding ants” including one entirely new to science have been discovered in Southeast Asia, Gizmodo reported, citing the results of a survey published Thursday in the science journal ZooKeys. 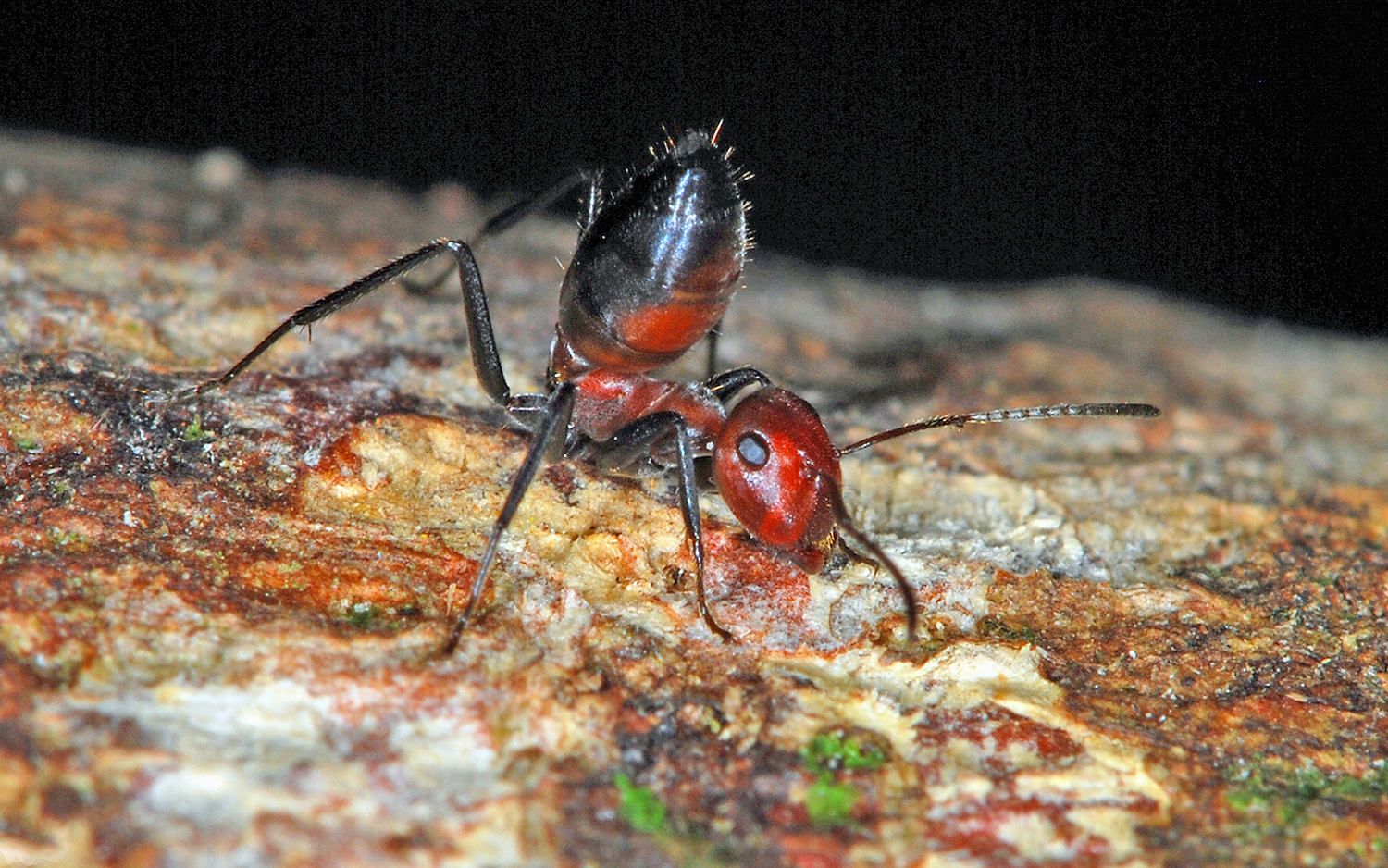 These new species, dubbed “Colobopsis explodens” are capable of rupturing their abdominal walls to secrete a sticky toxic liquid that kills predators and themselves. 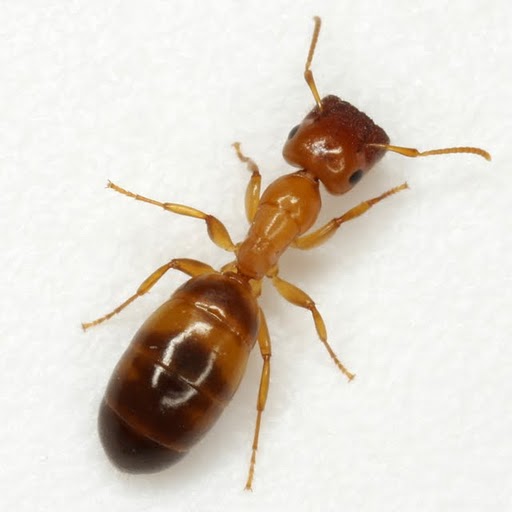 Scientists have surveyed other species of “exploding ants” for decades 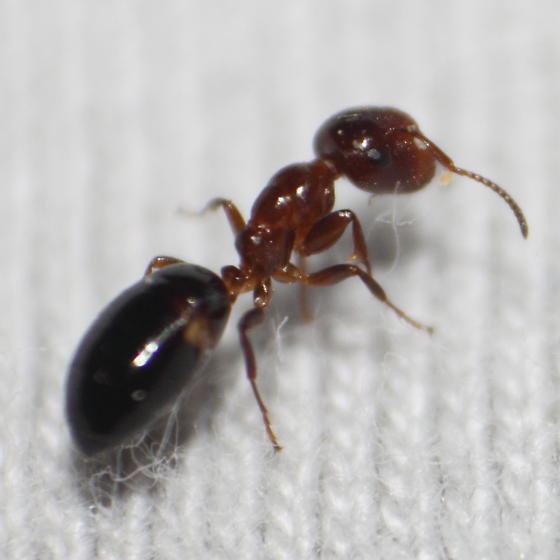 but a deficit of new evidence since 1935 prompted a multi-disciplinary team of Viennese scientists to explore Southeast Asia. 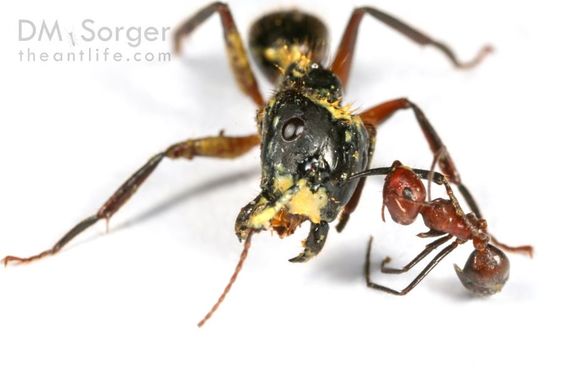 The researchers observed the ants displaying an array of behavioral patterns that served the interests of their colonies rather than themselves. 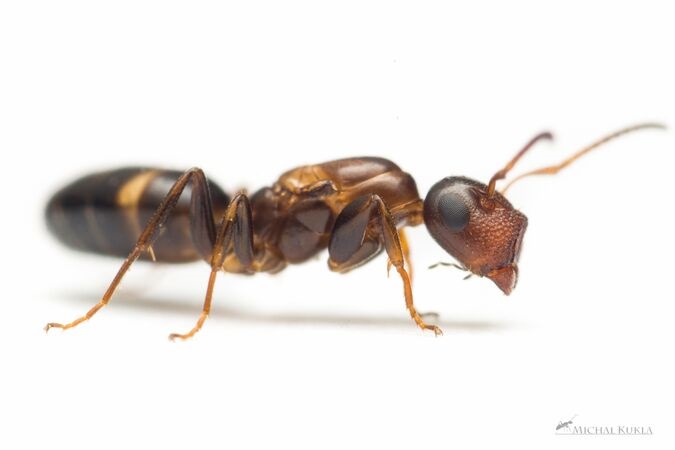 The drive to perpetuate their own genes, like most creatures, were secondary to the needs of the colony. 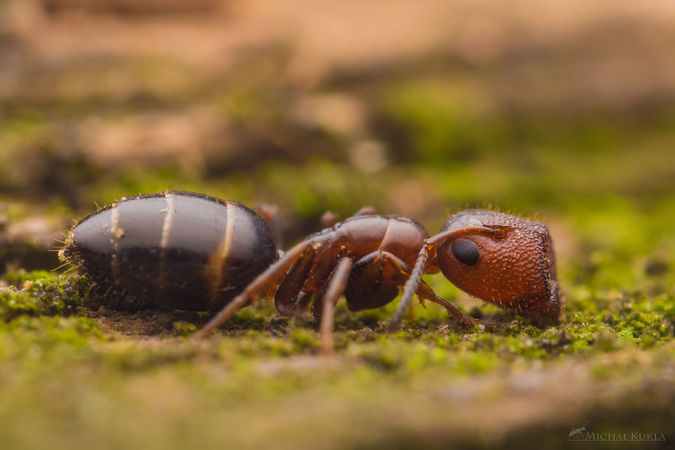 The ants were observed creating bridges or life rafts with their bodies, transporting other wounded ants and even providing “medical care” in some instances. 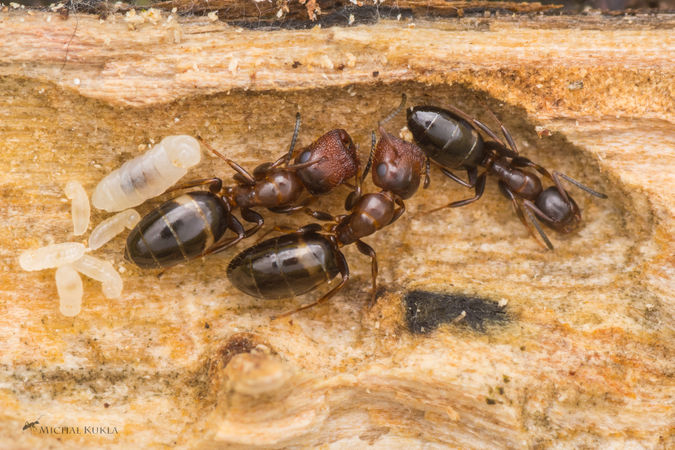 Self-sacrifice was most commonly carried out among so-called minor workers, the survey detailed. 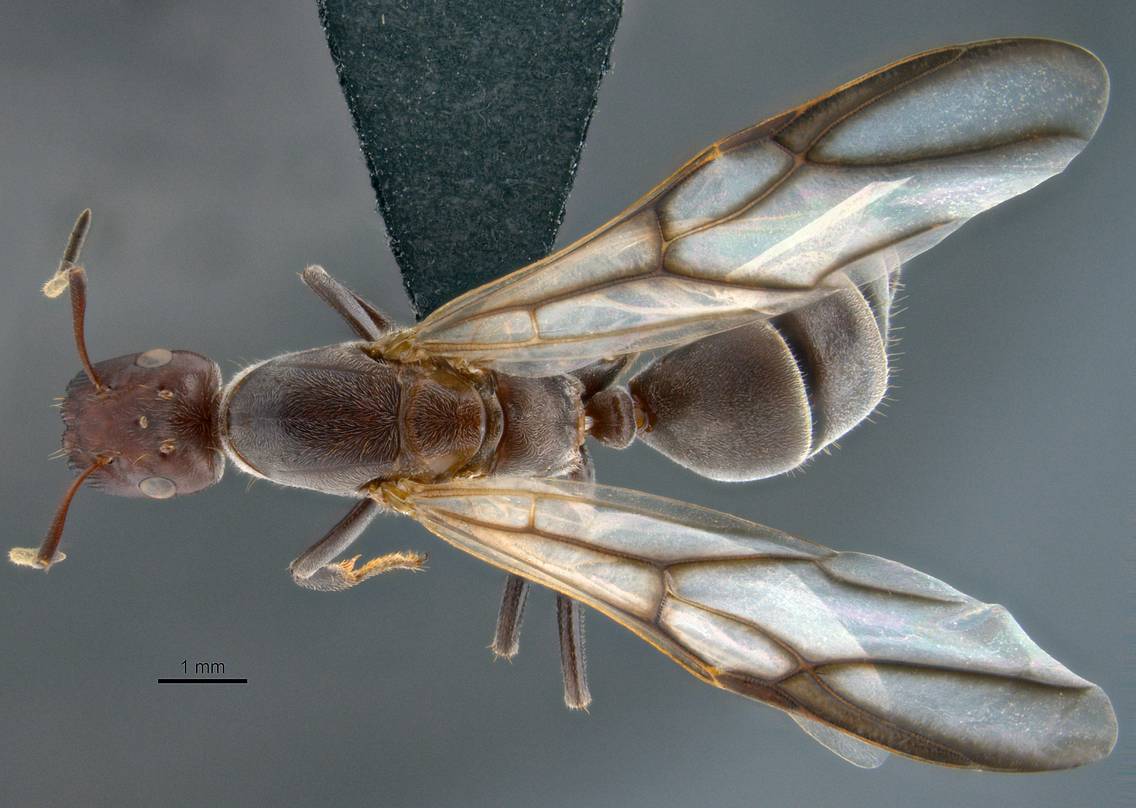 In some instances, the ants blew themselves when the scientists got too close. 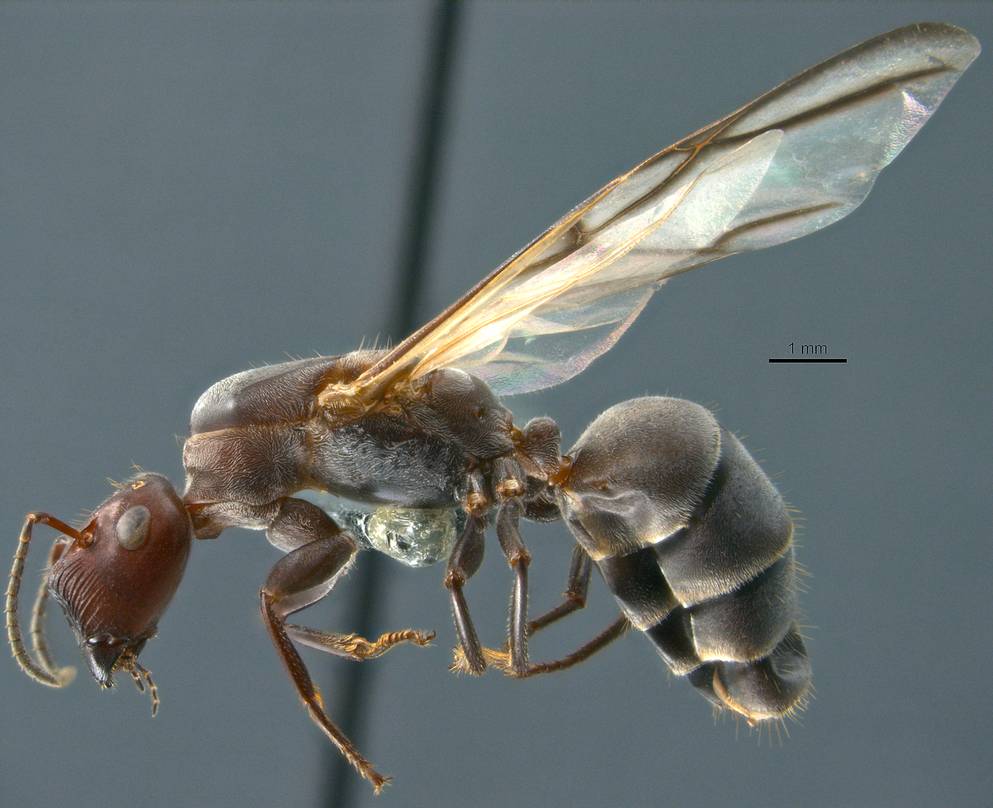 The ants feed upon algae, most fungi, dead insects, fruit, and fish, the survey showed. 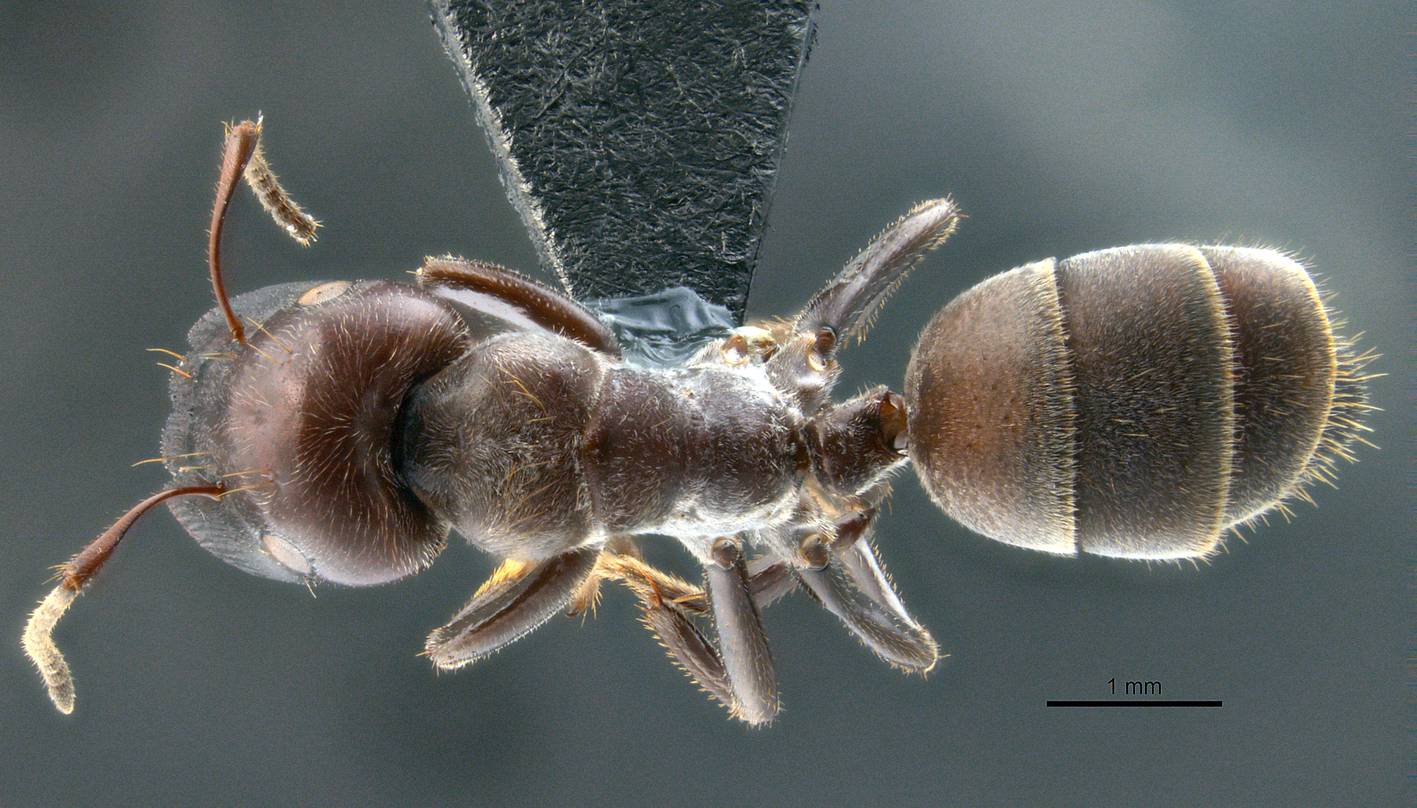 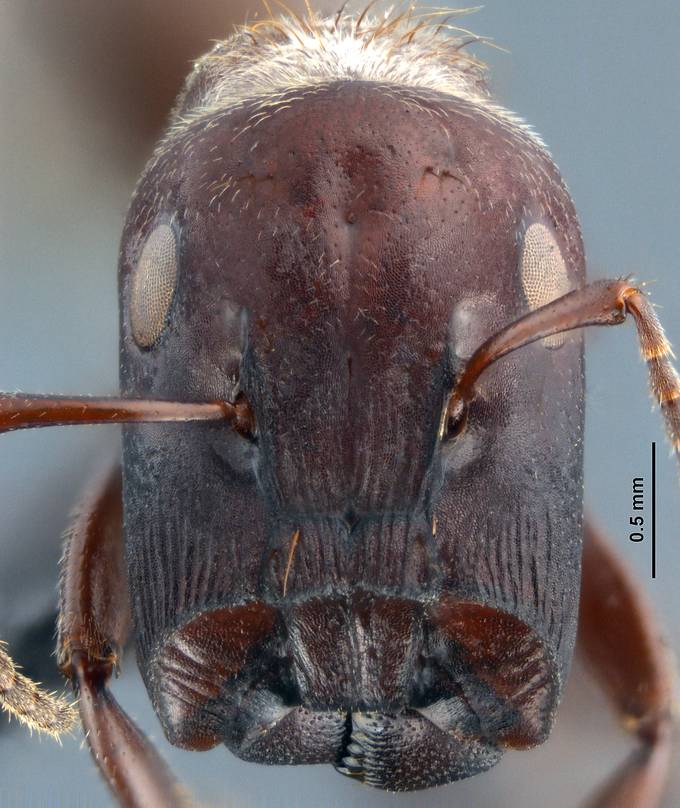 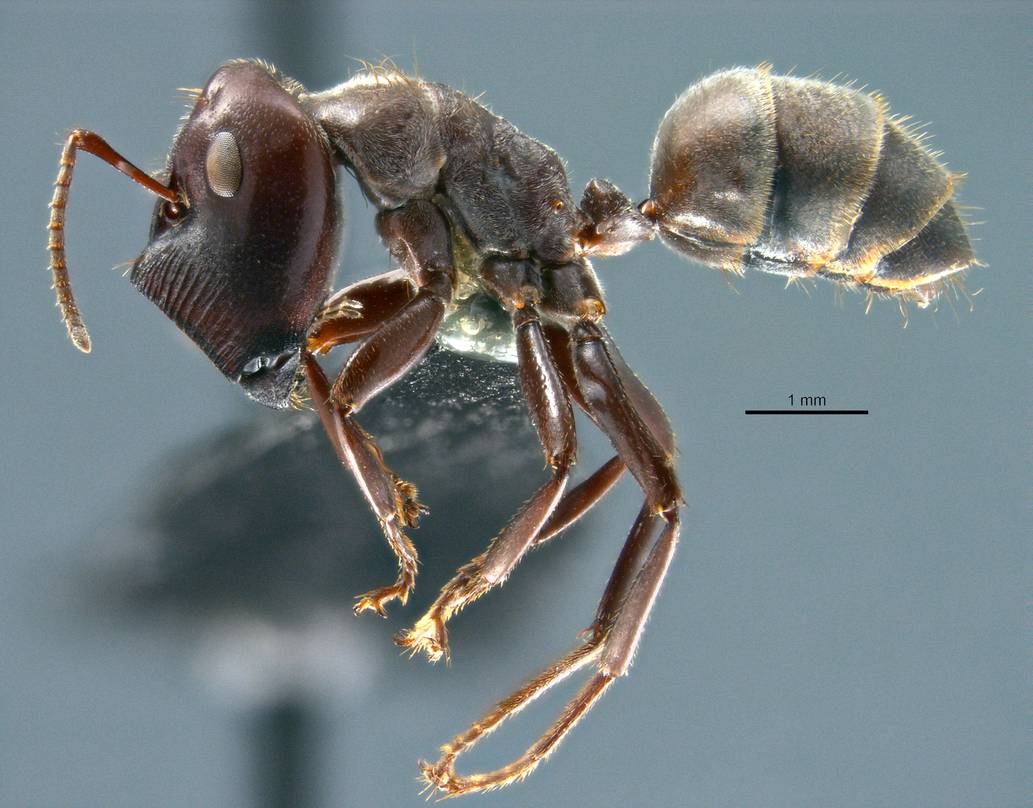 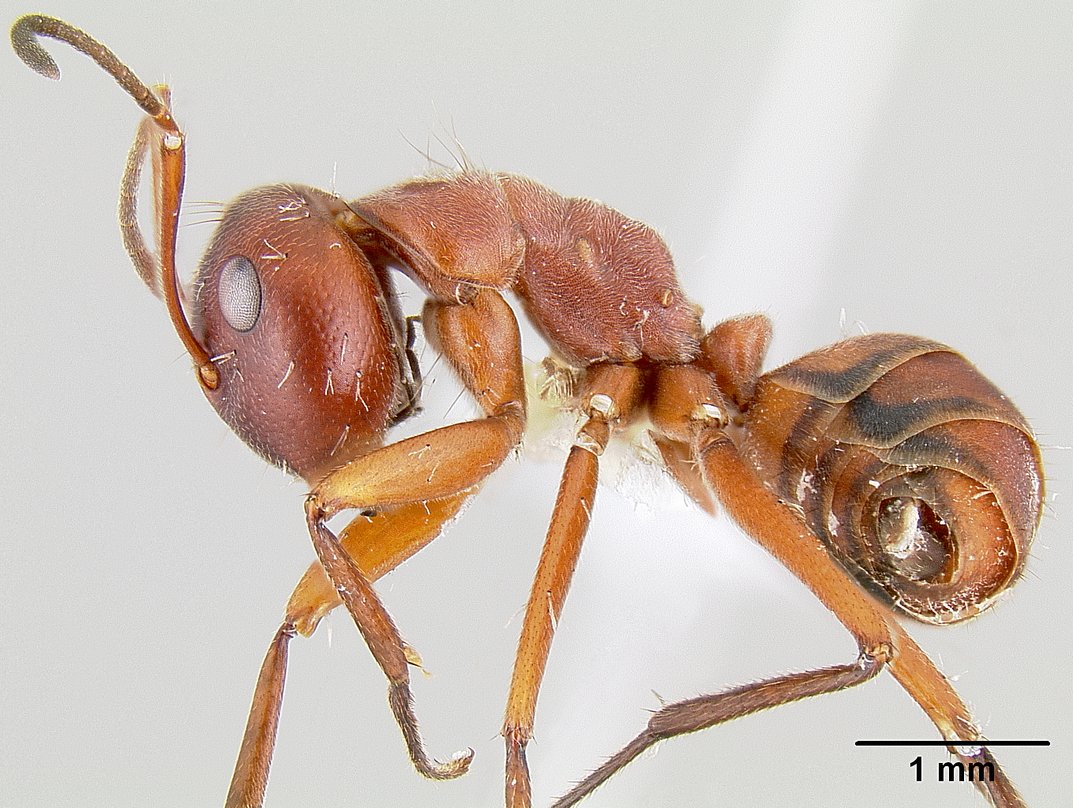 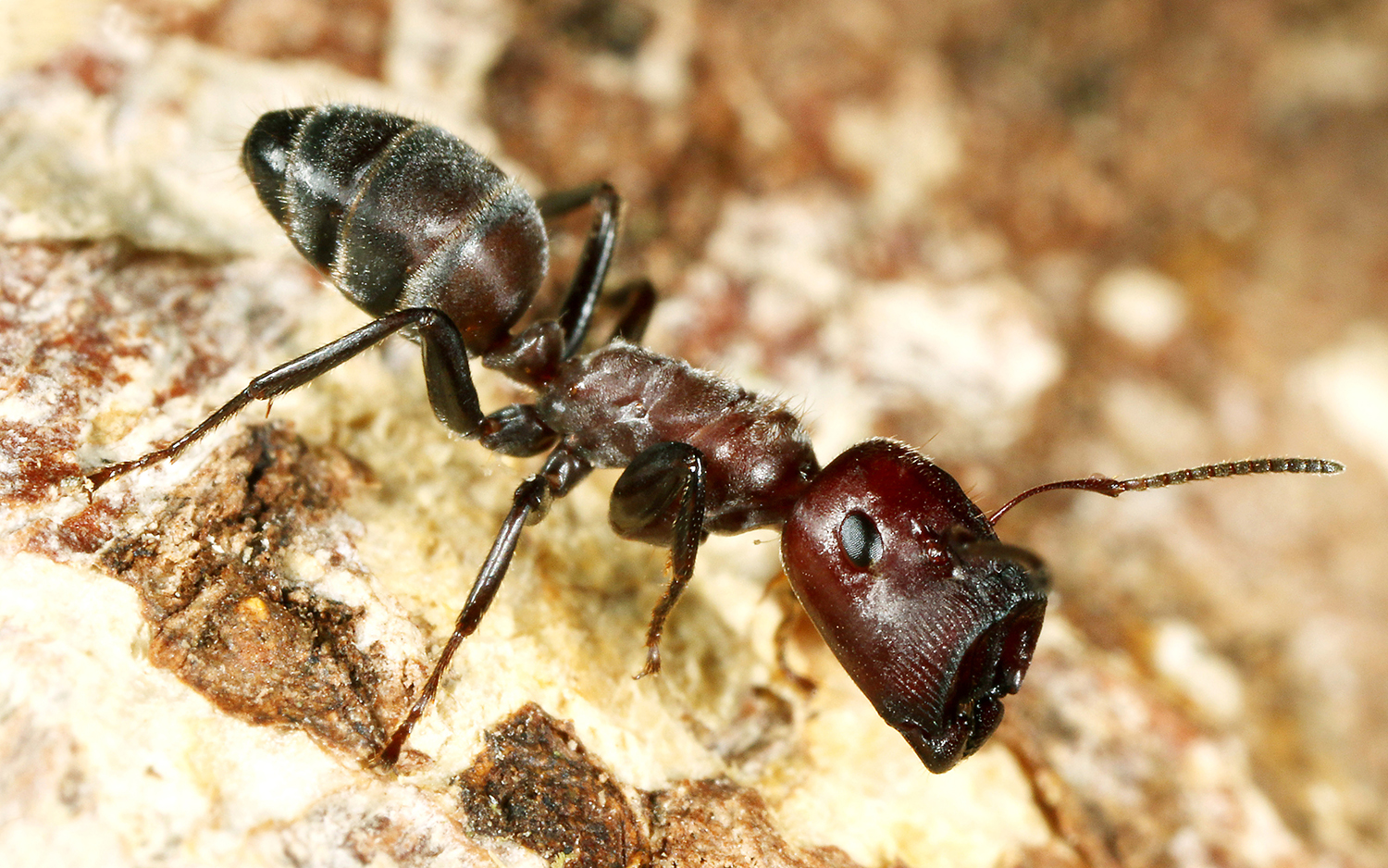 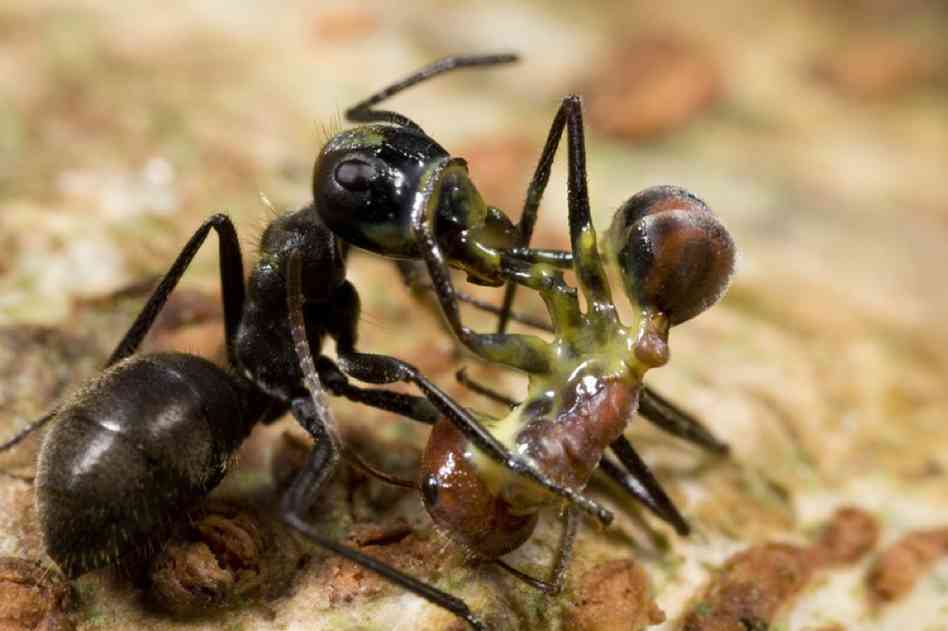 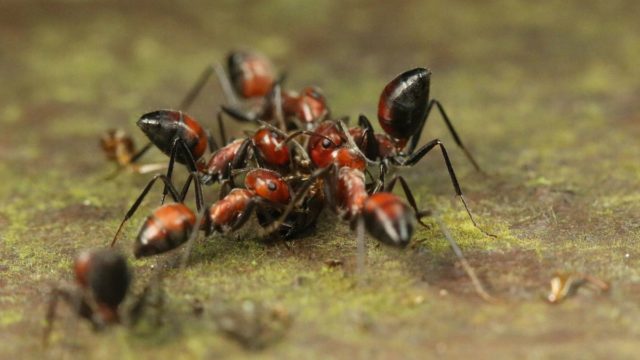 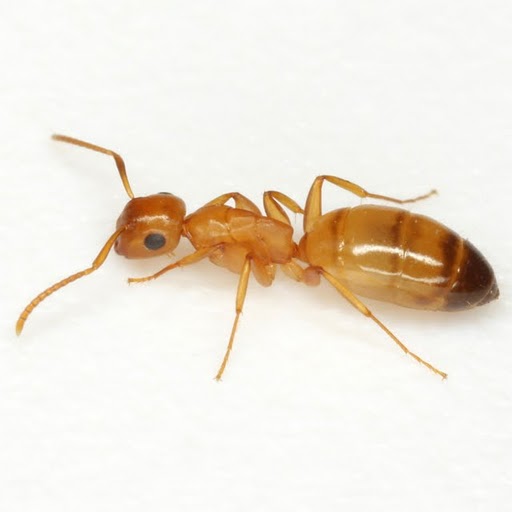 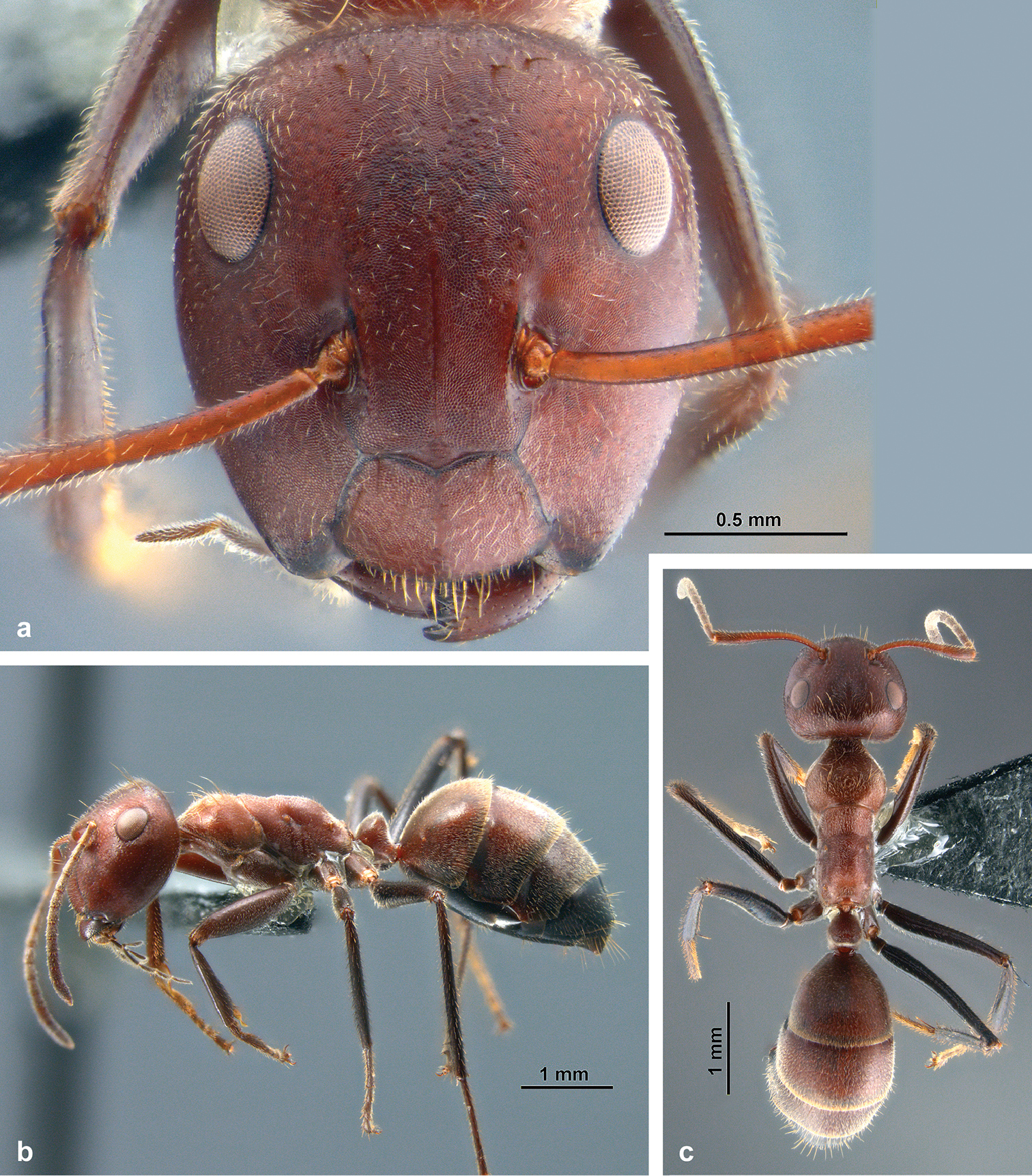 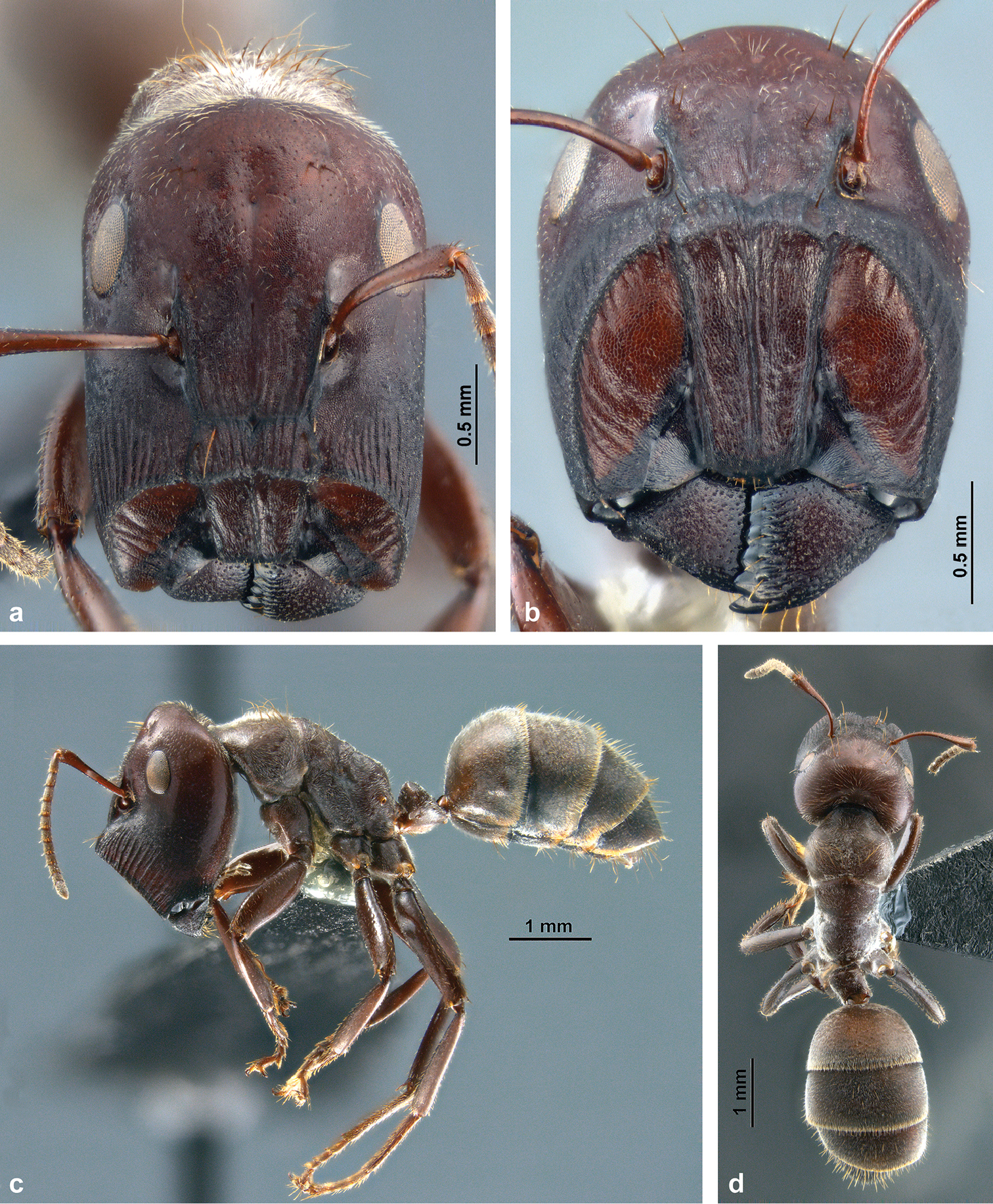